I’m pleased to be joining the Love Books Tour book blitz for this children’s book today. I will be sharing my review later this month as part of the blog tour.

Inside the sprawling forests of Ontario, Canada lives a  friendly black bear named Melly. One of Melly’s favourite things to do is EAT! And many of the delicious fruits she snacks on wouldn’t grow without the help of some very important little forest creatures.

I was born and raised in Southern Ontario, Canada in the cities of Burlington and St. Catharines. Long before the internet and mobile phones (now I’m ageing myself!), my childhood was spent in forests and parks, on bike rides, and playing hide and seek until the streetlights came on. My family did comical Griswold-style road trips in wood-panelled station wagons. We spent summers swimming in friends’ backyards. These are my very fortunate roots.

I knew from an early age that my destiny would take me far from Southern Ontario. I graduated high school and moved to Montreal to study international politics at McGill University. The subject fascinated me, but as graduation approached, I realized I didn’t know what I wanted to do with a degree in international politics. I didn’t want to become a lawyer. I didn’t want to become a politician or civil servant. The media industry, on the other hand, intrigued me.

The West Coast of Canada also intrigued me. So, after graduating McGill, I packed up again, moved to Vancouver and took the first media job I could get at a local Top 40 radio station (Z.95.3) in Vancouver. Best job. Great bosses. I learned so much. But after a couple of years there, the winds of change came calling again.

September 11, 2001. In a heartbeat, Z95.3 went from playing Britney Spears to reporting up-to-the-minute information on the local, national and international fallout of the terrorist attacks in New York and Washington. In that moment, I knew I had found my calling. I wanted to do something that was needed on a good day, and needed even more on a bad day. I wanted to become a full-time journalist.

So, I packed my bags again (a running theme in my life), and moved to Ottawa, Ontario to do my Masters of Journalism. Another incredible two years culminated in me getting a research internship with the Canadian Broadcast Corporation (CBC) in London, England. That position helped me land back in Montreal for a second chapter there as a local news reporter for the CBC. While I was there, I wore just about every hat you could in CBC’s radio and TV newsrooms. Depending on the day, I was a researcher, producer, reporter, or online writer. I even filled in for the weather reports every once in a while. 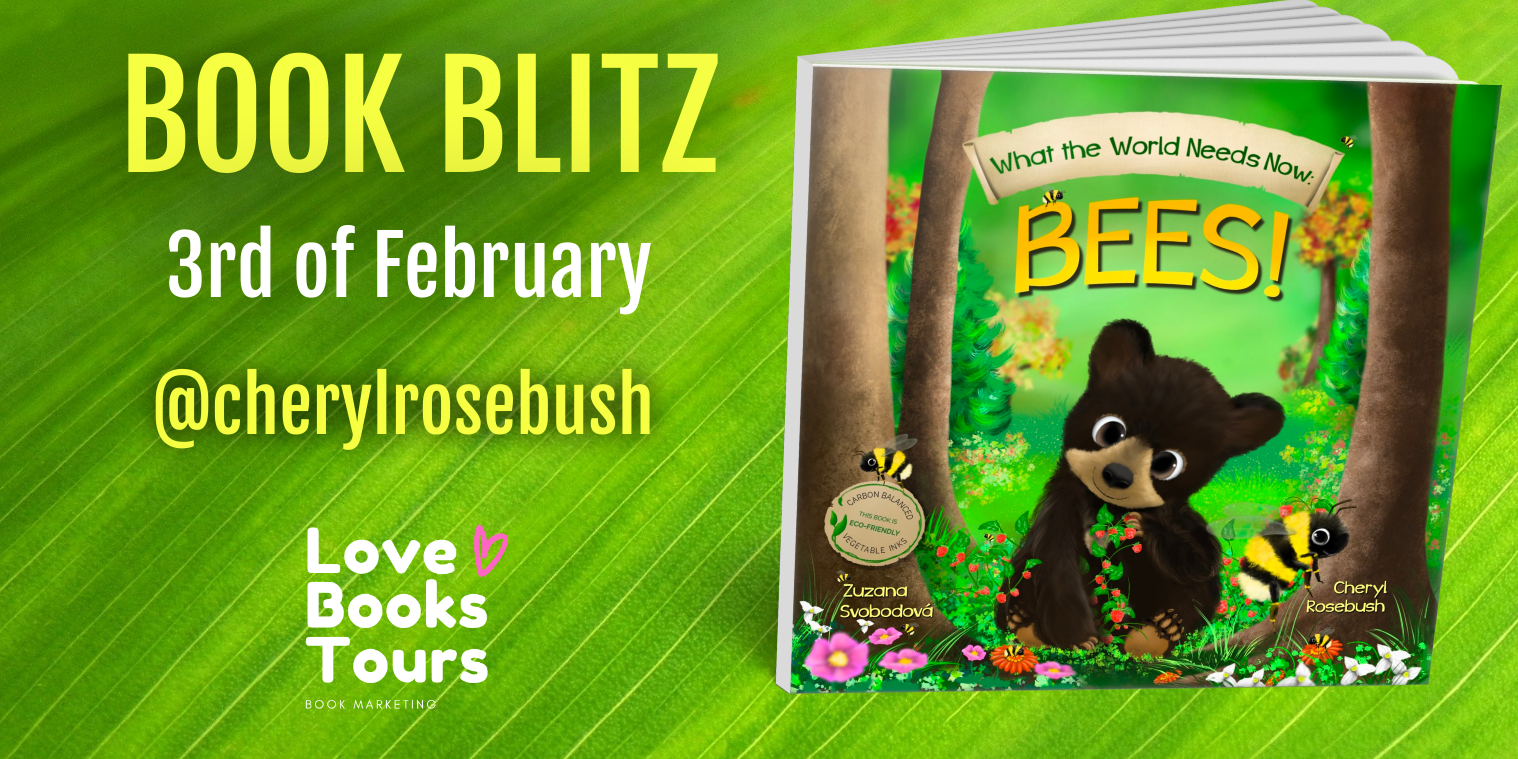 By Karen K is reading

An avid reader from the age of 4. Love escaping into a good novel after a busy day working with students. Mum of teenagers. Adopter of dogs.

View all of Karen K is reading's posts.